DeliCarlo – How we became the best in England

Recently, Deli Carlo from the front of Darwen Market was crowned as the Best Deli in England at the Italian Awards. We spoke to the deli's creator, Carlo, to find out more about his success as well as how he enjoyed his role on the Darwen Town Centre Partnership Board.

There has been a large Italian community in Darwen since the 1950’s. There used to be an Italian Food Store on Railway Road serving the Italian community run by Mr Silvestre Bellanca and his Family. In 1984 Mr Bellanca, after 30 years of service, decided to retire and I took over the shop. He mentored me for six months, and taught me all the aspects of running a delicatessen, such as marinating our own olives, slicing the salami’s, about the different pasta shapes what were popular and how different shapes go with different sauces. I was 24 at the time and very keen and excited to learn and carry on the Italian food tradition that I enjoyed when visiting his shop with my mum as a child.

23 years later, DeliCarlo was first set up in the Three-Day Market in Darwen, the stall was very small the width of our cold counter now. It was May 2007 and I had already started to supply some Delis and farm shops online. I got help from Bootstrap Enterprises for some funding and for the website, Michael McNicholas from The IT Chamber of Commerce was a great help with advice and Funding.

I was disappointed with the real Italian food offering that was available in supermarkets. Having been brought up on an Italian mum’s cooking, and running my own Deli a couple of decades before, I felt things had not moved on but taken a backward step. So I set about sourcing good quality ingredients and foods from Italy and finding delis and restaurants who were willing to take my products on. I was and still am, particular about what we choose. If the flavour profile is not right we tend not to go for it. We do look at price, which is important, but we pride ourselves on the service and authenticity that DeliCarlo offers.

When the Market Hall frontage was redeveloped, I could see that the units on the front would lend themselves to a Delicatessen. So I applied for the lease. In July 2010, we transferred from the Three-Day to our current location at the front of the Market Hall in the square.

A year later we acquired the Lease on the unit next door and developed that into a sitting area for customers who wanted to taste what we sold in the Deli. This became very popular with our regulars and also many new customers and friends.

This year we decided to enter into The Italian Awards, in the category for best Deli Café. The competition is open to all businesses in England and initially the votes are placed online by customers. This got us into the top ten. After a visit to the premises by the judges, the decision was made and we were given the top prize, as The Best Deli Café in England.

Being in Darwen, and being part of the Market, was fundamental to us winning the award. We keep it real and look after our customers who know what they want.

I have enjoyed my role on the Darwen Town Centre Partnership Board (DTCPB) and being involved with the process of trying to improve and lift the profile of our Town. We work closely with The Regeneration Team and our local councillors to give support to improvements and facilities in our town. It’s very important to us that Darwen gets a fair deal, and is not overlooked on any key decisions for improvements which we can bring to the town.

The Three-Day Market has been a very emotive project for the town on so many levels. Hopefully we have established a process which can become a blueprint for redevelopment projects that happen within Darwen in the future. It is very important that Darrener’s have, and will continue to have a say in the future of the Three-Day Market space. As the Darwen Town Centre Partnership Board continues to adapt and take on new business leaders from the town, one thing that will stay the same is that the communities ideas and opinions will be put first, in moving the town forward. 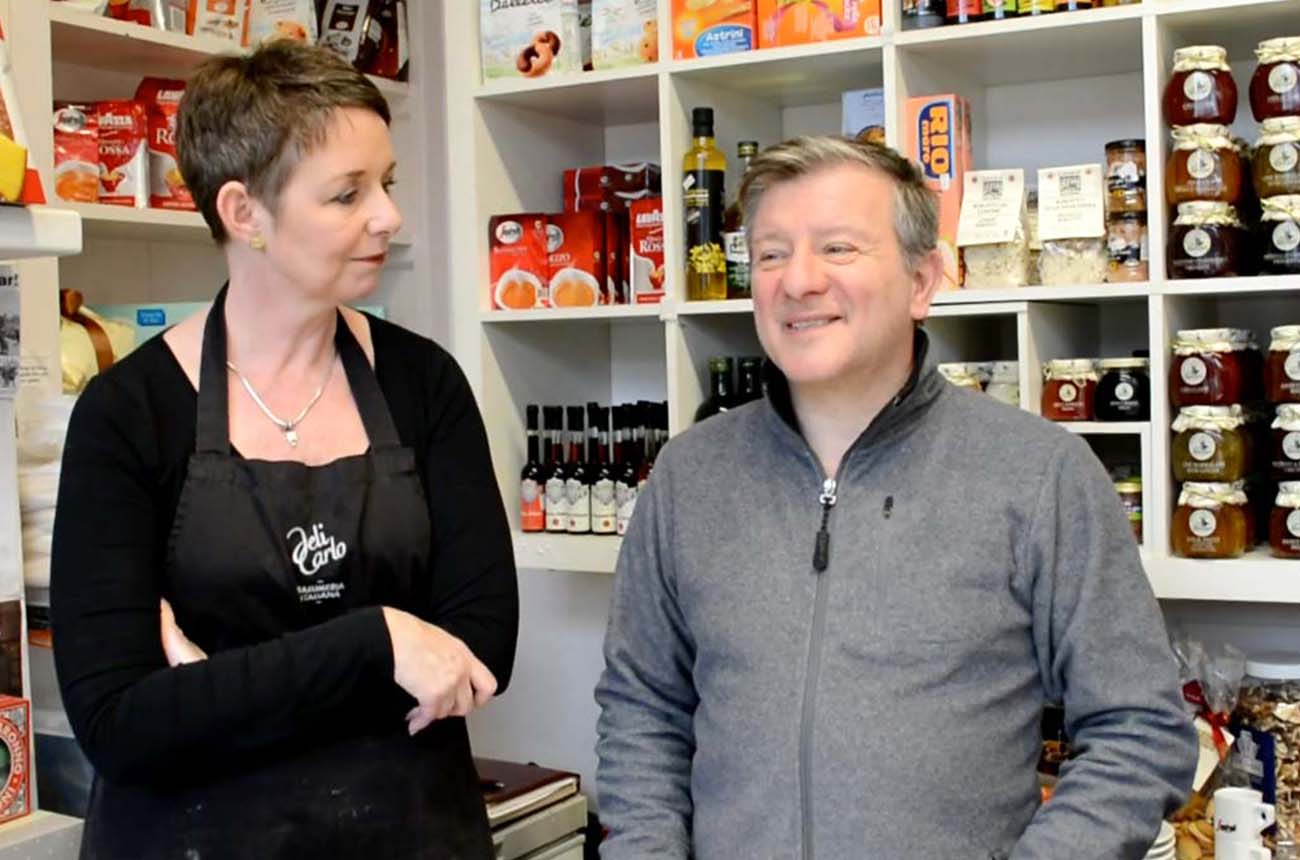 Thank you! Your submission has been received!
Oops! Something went wrong while submitting the form.

Heart of Darwen is run by volunteers, but we must give a big thank-you to the generous organisations below for helping us exist in one way or another. 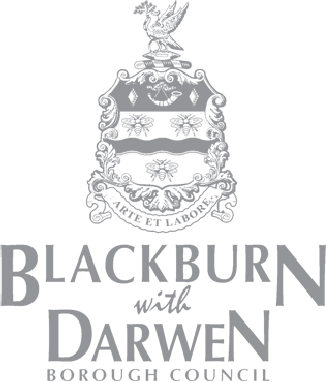